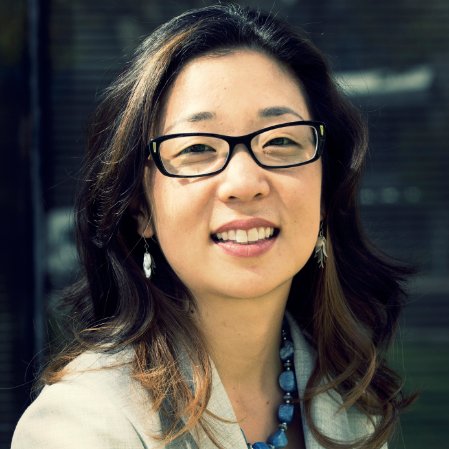 Developing job skills is just as important as learning grammar and science. In fact, it might be more important as a direct influence on post-grad success. This mini-book on the climate of job skills in higher education is the first step to getting informed about the discussion.

The economic urgency around higher education is undeniable: the price of tuition has soared; student loan debt now exceeds $1 trillion and is greater than credit card debt; the dollars available from government sources for colleges are expected to shrink in the years to come; and the costs for traditional institutions to stay competitive continue to rise.

At the same time, more education does not necessarily lead to better outcomes. Employers are demanding more academic credentials for every kind of job yet are at the same time increasingly vocal about their dissatisfaction with the variance in quality of degree holders. The signaling effect of a college degree appears to be an imprecise encapsulation of one’s skills for the knowledge economy of the times. McKinsey analysts estimate that the number of skillsets needed in the workforce has increased rapidly from 178 in September 2009 to 924 in June 2012.

Students themselves are demanding more direct connections with employers: 87.9 percent of college freshmen cited getting a better job as a vital reason for pursuing a college degree in the 2012 University of California Los Angeles’ Higher Education Research Institute’s “American Freshman Survey”—approximately 17 percentage points higher than in the same survey question in 2006; a survey of the U.S. public by Gallup and the Lumina Foundation confirmed similarly high numbers. “Learning and work are becoming inseparable,” argued the authors of a report from the Institute for Public Policy Research, “indeed one could argue that this is precisely what it means to have a knowledge economy or a learning society. It follows that if work is becoming learning, then learning needs to become work—and universities need to become alive to the possibilities.”

Even the demographics of students seeking postsecondary education are shifting. The National Center for Education Statistics projects that by 2020, 42 percent of all college students will be 25 years of age or older. More working adults are becoming responsible for actively honing and developing new skills for the new technologies and jobs emerging on a day-to-day basis.

Despite these trends, few universities or colleges see the need to adapt to the surge in demand of skillsets in the workforce.

Related Article: Who Gets to Graduate?

5 Predictions for Education in 2015